Bitter Cold Day at the Grasslands

Today is my beautiful Bailey's 13th birthday (my older chihuahua) so I stayed home for the first half of the day to spend it with him and my little Bandit who turned 12 just over a week ago. We slept in until 8:30 and just putzed around the house together.

Around 12:00 I began getting my gear together and headed out to the Shawangunk Grasslands. It had been a very windy morning, so I knew it was going to be bitter cold at the grasslands, and it sure was!

Upon arrival I hung out around the parking lot for a bit and enjoyed a couple of relatively close fly-by's of the Northern Harriers. Eventually I got on the trail and headed for the open blind. It's a bit of a walk to get down there, but completely worth the journey because being inside a blind is much better than standing out in the strong winds. While I sat in there I had a few really close fly-by's from the Northern Harriers and I had an immature bald eagle circle high above my head.

I stayed at the blind until just after 4 when the Short-eared owls rose from the ground. There weren't nearly as many up as last weekend, but it was still fun to watch them. I headed on the trail back and enjoyed the beauty of the owls. They didn't come close enough for pics and light wasn't exactly good enough, but I still enjoyed their show and the barking noises they make. In addition to watching the owls, I had a distant peregrine falcon fly by with a bloody meal in his talons. The amusing part was that he was eating it on the fly. A short-eared owl flew by just behind him and surprising didn't chase or try to steal his meal.

The sun made it look absolutely beautiful at the grasslands, giving that beautiful afternoon golden glow, but the winds made it fiercely cold. My fingers and toes were beyond numb during my walk back to the parking lot, but I still enjoyed the show. Overall it was a really good day. I still didn't get the shot I want, so I will continue to go in hopes that I eventually do. 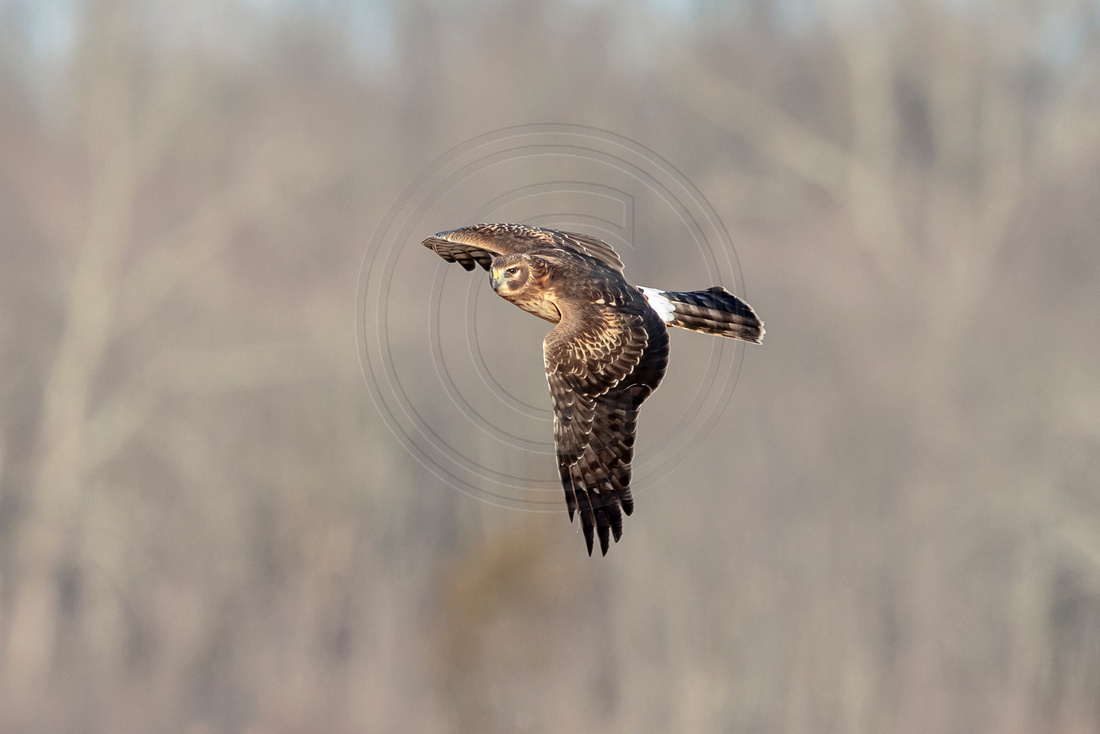