Harrier's on the Go

Lately I've been one heck of a blog slacker, but that is only because I've been a photographer slacker. We've had so much doom and gloom on the weekends that I haven't been able to get out and photograph wildlife. Things really turned around this weekend. I got out with my camera yesterday, but didn't have much luck finding anything to photograph. Today however, was much better.

I began my day by taking a walk at Vassar Farms. As I walked the trail down to the ponds I saw some small birds and some distant hawks. Three of the hawks were red-tailed hawks and I'm not sure what the forth one was. I have seen a sharp-shinned hawk there in recent weeks, so I'm thinking that is what it was. The ponds were very quiet and so I continued the trail into the woods to check along the creek. I stumbled across a bunch of mallard ducks who fled as soon as they realized I was there and then that too was quiet.

Since there was nothing going on at the creek or ponds, I decided I would head back and then go across the river to the grasslands. During my walk back I got to see all three red-tailed hawks again. This time they were flying lower and circle around. They stayed low for a few photos, then began to gain altitude, so I continued back to my car.

The ride over to the Shawangunk Grasslands was nice and peaceful. Actually, a fun drive in the loaner car. Once I arrived I went to the observation platform and watched to see if anything was going on. I noticed that the Northern Harrier's were hanging out mostly by one of the blinds, so I hopped on the trail and headed out. It was a nice walk to the blind and it was fun to see the hawks flying about. As soon as I got there, I put my bag down and got into position. The hawks were very active and they came relatively close on several occasions. It was really nice as they gave me some really good photo opportunities.

At one point the harrier's went down in the grasses and I got to photograph two Great Blue Heron that decided to do a fly by. As I was distracted with them, the Grey Ghost decided he would come up from behind me and fly right over my head. He was so low and so close to me. Almost impossible to get a photo, but I think I may have gotten lucky with a shot.

There was no indication of short-eared owls and hopefully they'll show up soon. At the very least, the Northern Harrier's were very cooperative which was a first for me. So fun to see! 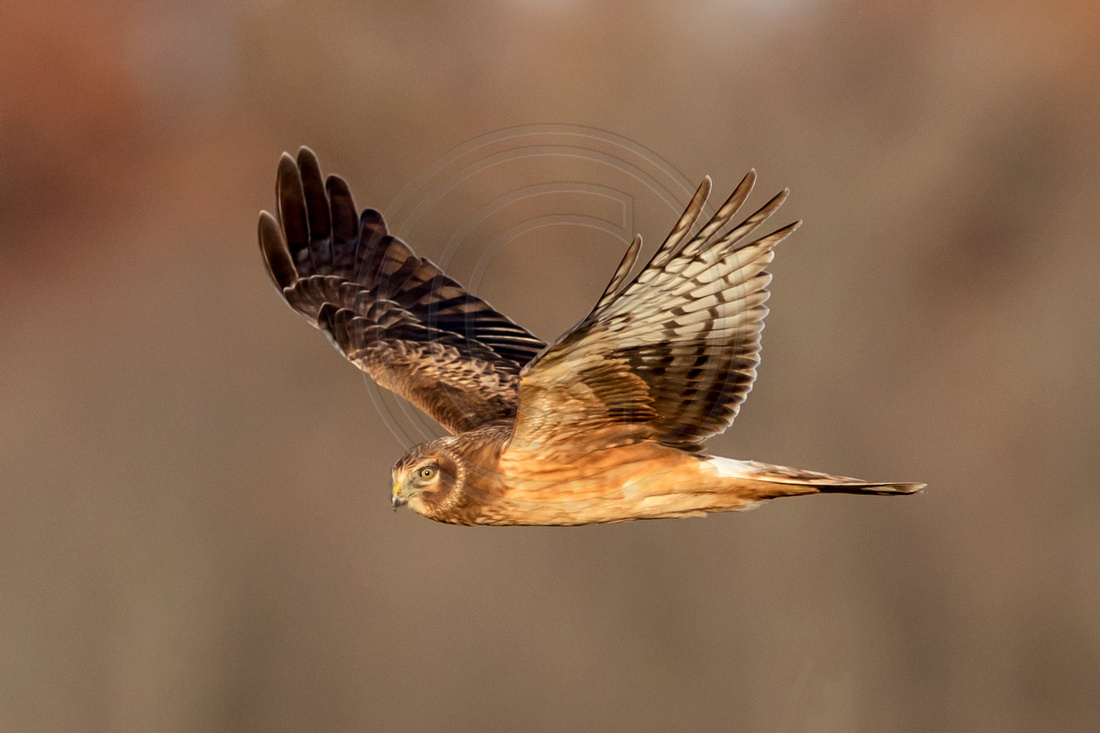