Today was day 4 at the dam and it was extremely brutal with heavy winds and wind gusts up to 50 mph. It was really cloudy most of the day and the light was constantly changing. Eventually it became all overcast and then around 3pm the clouds finally started to break up when the sun was disappearing behind the mountain.

For the most part, the activity with the eagles was high and far (as I had expected it would be). They really didn't give us much opportunity and so I was focusing on photographing gulls and cormorant. Just after 1:00 I decided I would make my lunchtime sandwich and just as I finished we had some really nice activity. First with an immature eagle, then with an adult eagle. My favorite shot of the day was with the immature eagle in a position I've been really hoping to get an eagle in. Talons out in front and ready for the strike! And yes, this bird did get his/her fish! 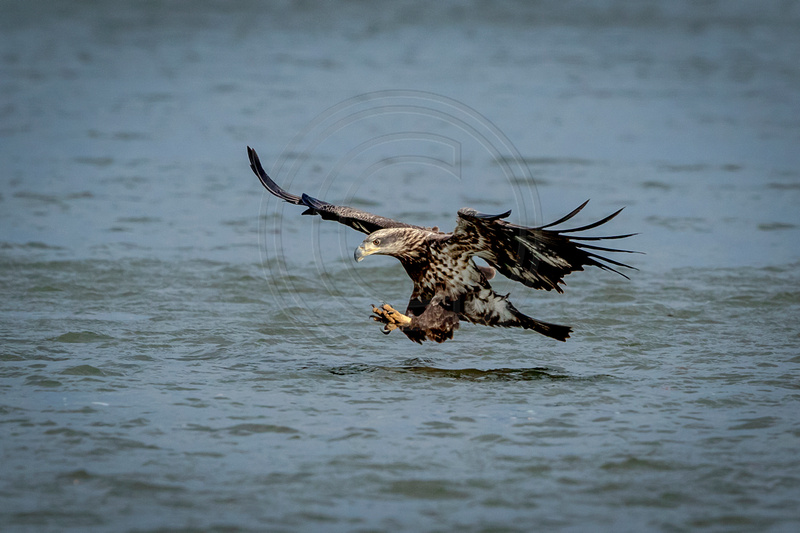