I've been going to the Shawangunk Grasslands for roughly 5 or 6 years and today was clearly my best day there ever!

My friend (Jack) and I arrived just before 1:30 and the owls were already up in the air and flying, so we quickly headed down the trail to get to the spot we negotiated going to during the drive over. Our spot wound up being an awesome spot today as the owls came in relatively close several times throughout the afternoon.

At most we saw three short-eared owls in the sky, but if I were to guess there must be at least four or five of them in the area. The owls flew in front of us, behind us, they snuck up over our heads, and even landed in areas near us. They landed in the trees behind us, on a post that was just a little too distant for good shots, and distant on the ground directly in front of us. For most of the afternoon, we had at least one owl in our sights. It was the best thing ever.

As the sun started to go down and we started to lose our light, we headed towards the parking lot. We wound up staying in the trail close to the parking lot for the last half hour of relatively decent light. While standing there we had six deer running towards us and then they crossed right in front of my friend. They almost looked like they were charging straight towards him. It was a beautiful site to see at the end of our day.

As always, I took way too many pictures, so I have tons to go through. I took a quick browse and here is my favorite shot of the day! 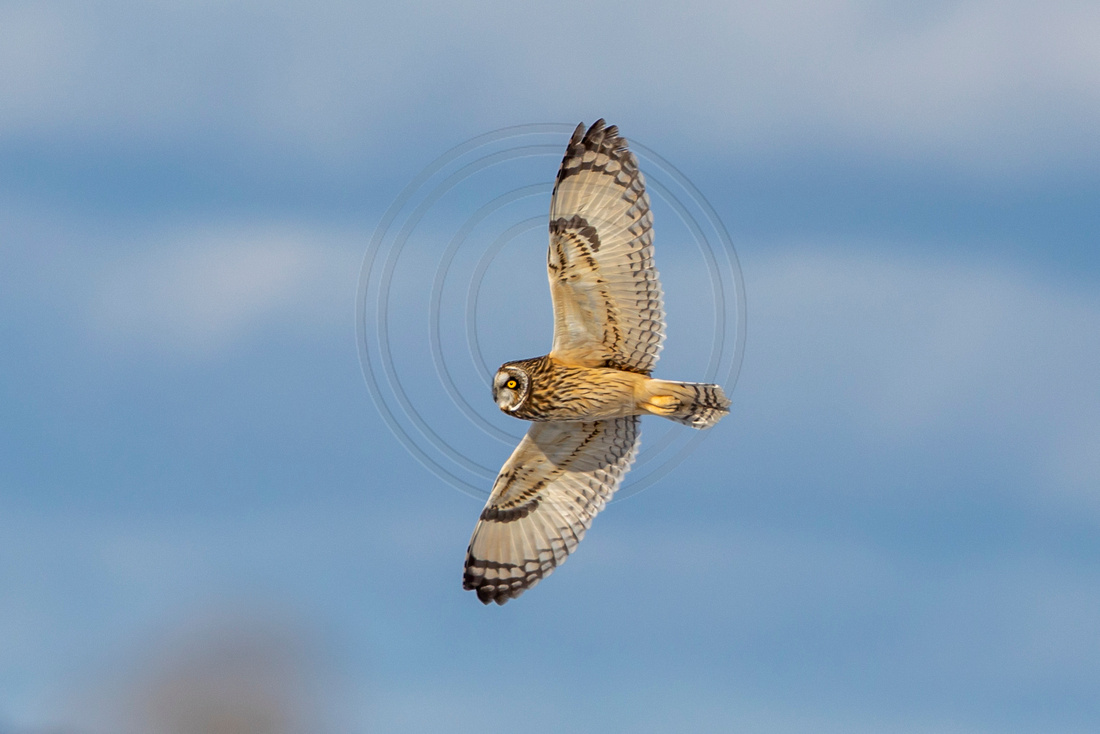