I woke this morning and got my gear together to head to the CT shore. My drive there was a little crazy, but not too bad. On Rt 84 I was in the middle lane and almost got hit by this fast and furious kid who was in the right lane and crossed over to the left lane with barely no space between us. I don't think there was even a half inch between our cars, I was so annoyed with the kid. Then I stopped at a Dunkin Donuts to make a pit stop before my destination and I walked in on a man going to the bathroom. So embarrassing. Why would someone use a public bathroom and not lock it? Then, the final part of my journey included getting stuck behind a student driver going 15 mph below the speed limit. I was really shocked that the instructor had her on such a busy road right before it turned into a freeway and not learning in a more appropriate area for her current skill level.

Anyhow, I finally made it to the CT shore. I first took a drive over to Long Beach and saw many photographers, but no snowy owls so I decided to go to the Stratford Lighthouse Park. As I was leaving there, somebody told me that there was a close Snowy Owl at Long Beach and so I decided to go back. By the time I had gotten back over there, it wasn't close. However, I did manage to spot three very distant snowy owls and that was cool. One came in somewhat close to the road, but still not as close as I had wanted.

While standing around there, I ran into a couple who said that if I walked almost two miles down the beach there was a very cooperative snowy owl, so guess what I did. Yep, that's right, I took the almost two mile hike down the beach to see the fourth snowy owl. I made it all the way to the very end of the beach and sure enough, there was the snowy in a tree. It was looking around at the ground and took off within 3 minutes of me arriving. I continued to watch and saw that it had caught a meal and went to another area to eat it. At that point there were roughly 4 of us watching it and so we maneuvered over to watch it eat. I'm not really sure what the meal was as we weren't close enough to see it well enough, but when the owl scooped up the last of the meal to gulp down, I noticed a yellowish foot dangling from the owls beak. It was really cool to watch.

After the owl ate the meal, it sat and preened for a bit and then flew into a tree. It sat in that tree for a while before moving to a post right next to the tree. It didn't sit on the post for too long before it decided to fly of. At that point, we were all excited and decided to call it a day and head back to the parking lot. As we were walking, the guy I was chatting with spotted the owl on the ground. We were so close. Completely unintentionally close, but why move if the owl didn't care. We sat there for at least a half hour watching the owl and then it headed back to the end of the beach where it was originally. At that point I was completely thrilled with the opportunities the owl gave us and so I continued to head back to my car and go home. 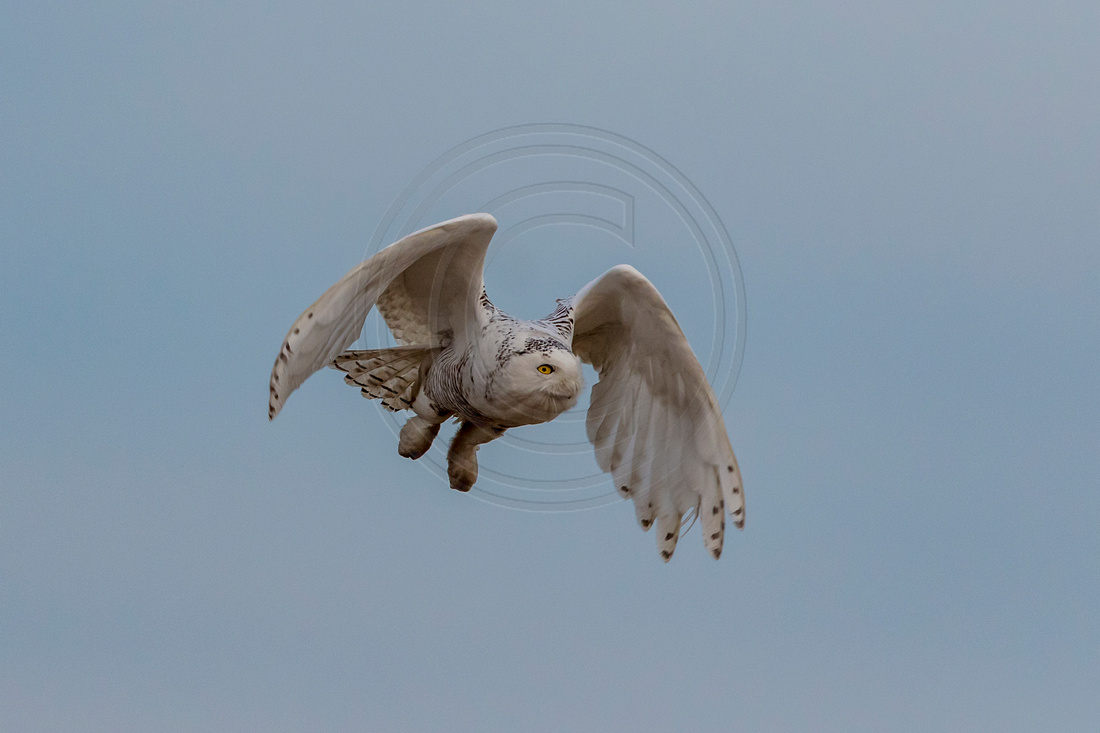